Tiger Woods stared out at the 18th hole at Augusta National, one good tee shot away from winning the 2019 Masters. His caddie, Joe LaCava, handed Woods a club. It was a three-wood made by TaylorMade. 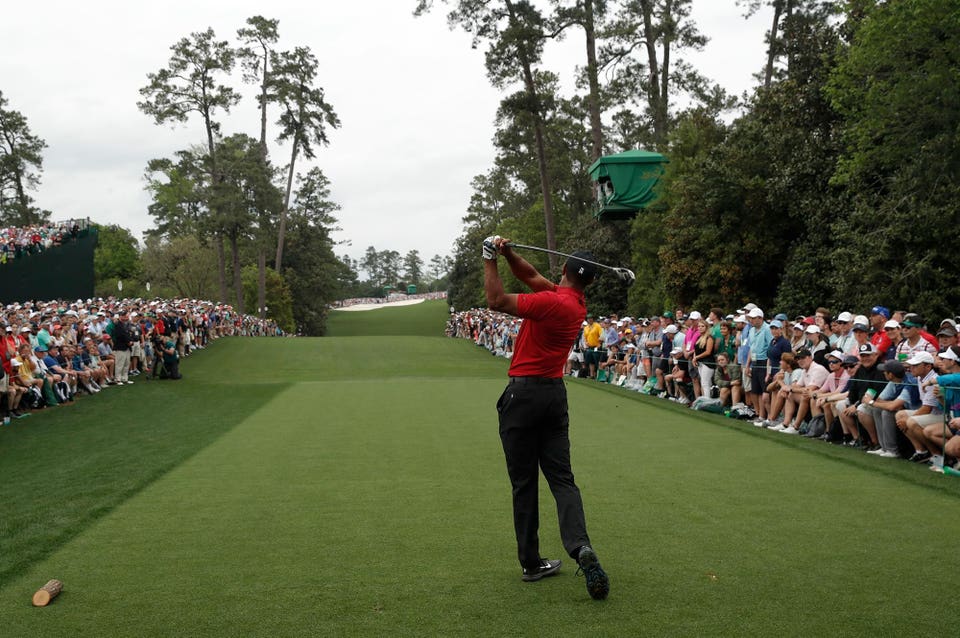 Woods striped his ball down the fairway. A few minutes later, cheered on by a riotous crowd, he sunk a two-foot putt to close out a comeback victory many thought might never come. It was a moment that instantly became the stuff of golfing legend, a triumph over years of injuries and personal struggles.

It was also a moment that had a little help from private equity.

Woods won the tournament not just with his TaylorMade three-wood, but with a whole bag full of TaylorMade clubs. Woods signed a sponsorship deal estimated to be worth more than $10 million annually with the San Diego-based company in 2017, a move that was part of a much broader strategic shift at TaylorMade. That shift was backed by the financial and operational might of KPS Capital Partners, a Manhattan-based private equity firm with a history of turning around struggling companies in nuts-and-bolts industries.

When KPS bought TaylorMade in 2017 for $380 million, the company was losing $80 million a year. Last year, when the firm sold TaylorMade for $1.7 billion, the company’s annual profit was nearly $200 million. In between, the golf equipment industry experienced a renaissance, and KPS helped TaylorMade rebuild its business. TaylorMade brought the golfing know-how. And KPS contributed its expertise in supply chains, manufacturing and corporate transformations.

KPS declined to comment on its financial performance. But according to Forbes’ estimate, the firm logged a $1.5 billion profit on the sale of TaylorMade, good for a nearly 9x return—the sort of multiple more typically associated with the risk-and-reward world of venture capital than the buyout business.

“Quite frankly, we couldn’t have asked for a better experience,” says TaylorMade CEO David Abeles. “We built a great business together.”

TaylorMade was previously owned for 20 years by German sportswear giant Adidas. But by the mid-2010s, the golf business had begun to lose its luster. Both Adidas and Nike pushed aggressively into the space around the turn of the century, believing Woods’ emergence as a global phenomenon would drive an extended boom. Once Woods’ personal life began to generate more headlines than his golf game, the two powerhouses changed course. Nike shuttered its golf equipment business in 2016. That same year, Adidas put TaylorMade up for sale

David Shapiro, 60, is a managing partner at KPS who cofounded the firm in 1997. When he first heard that TaylorMade was on the block, he was intrigued—and not only because Shapiro is a lifelong golfer. At first glance, Shapiro believed TaylorMade could be right in the KPS wheelhouse as a portfolio company. The firm specializes in manufacturing, corporate carveouts and business restructurings. TaylorMade checked all three boxes.

But once due diligence began, Shapiro was dismayed.

“I was kind of stunned at what the business looked like,” Shapiro says. “They’ve got a very established brand. They’ve got a bunch of [pro golfer] sponsorships. So, you think everything is probably OK. And then you took a look at the numbers.” 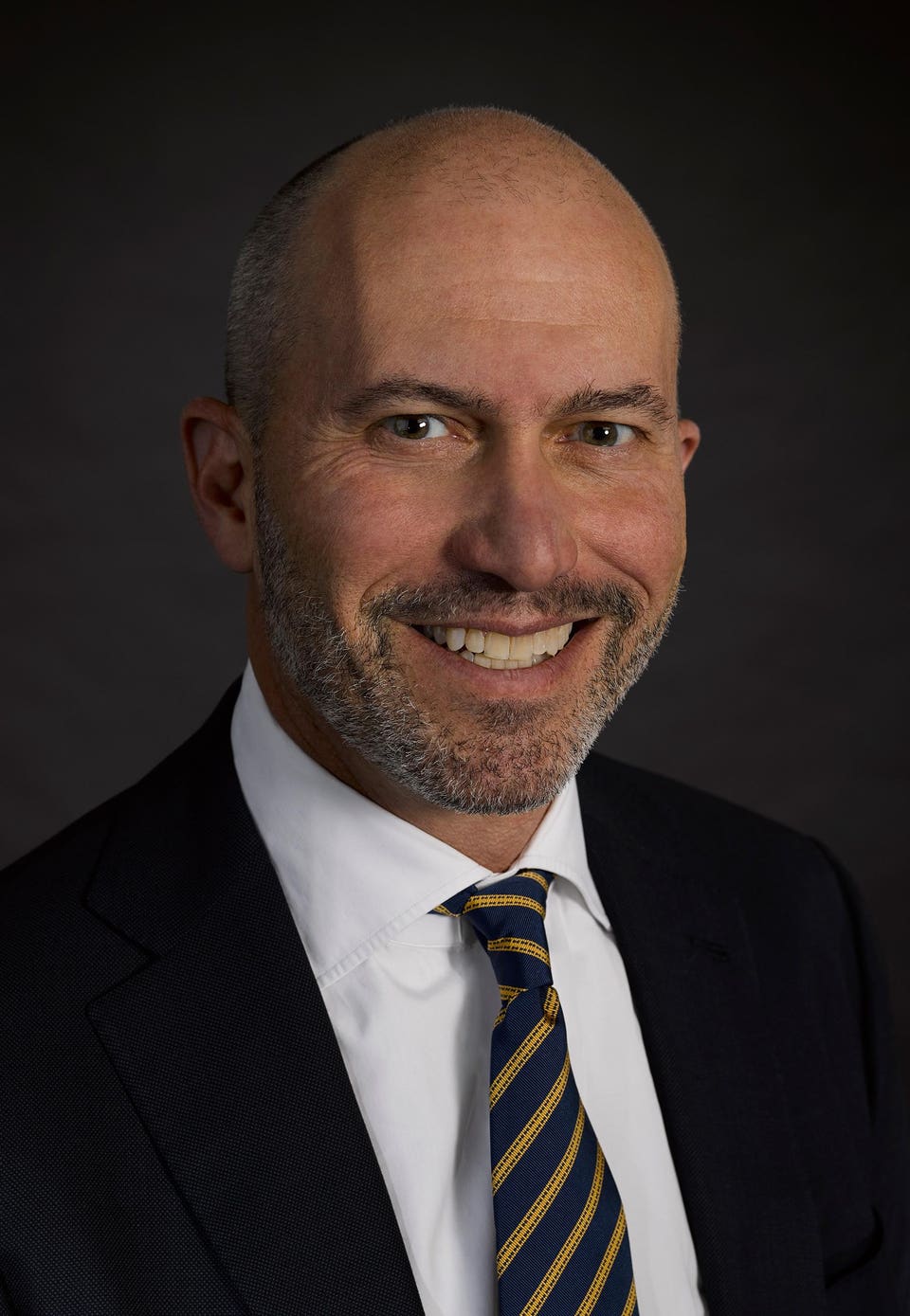 Everything, it turned out, was not OK. Revenue was plunging, and the red ink was piling up. In 2013, the larger TaylorMade and Adidas golf business approached $1.7 billion in sales and profits of around $100 million. By 2016, sales had dwindled to $982 million, and the business posted a nearly $100 million loss.

As Adidas prepared to sell the underperforming unit, it brought in new leadership. David Abeles became TaylorMade’s CEO in 2015, his third separate stint in various executive roles with the company over a two-decade span. He immediately began a pair of difficult tasks: determining where it had all gone wrong, and deciding who the best buyer would be to right the ship.

A host of other private equity firms poked around TaylorMade during an extended sale process. But Abeles says KPS “was always our number one choice.” TaylorMade wasn’t interested in surface-level changes or financial engineering to reshape its balance sheet.