British golf legend Tony Jacklin has backed Phil Mickelson and Greg Norman in their fight for a Super Golf League.

Six-time Major-winner Mickelson pressed self-destruct on his own reputation by admitting he was using the Saudi breakaway league for ‘leverage’ against the PGA Tour, despite being aware of controversies surrounding the regime 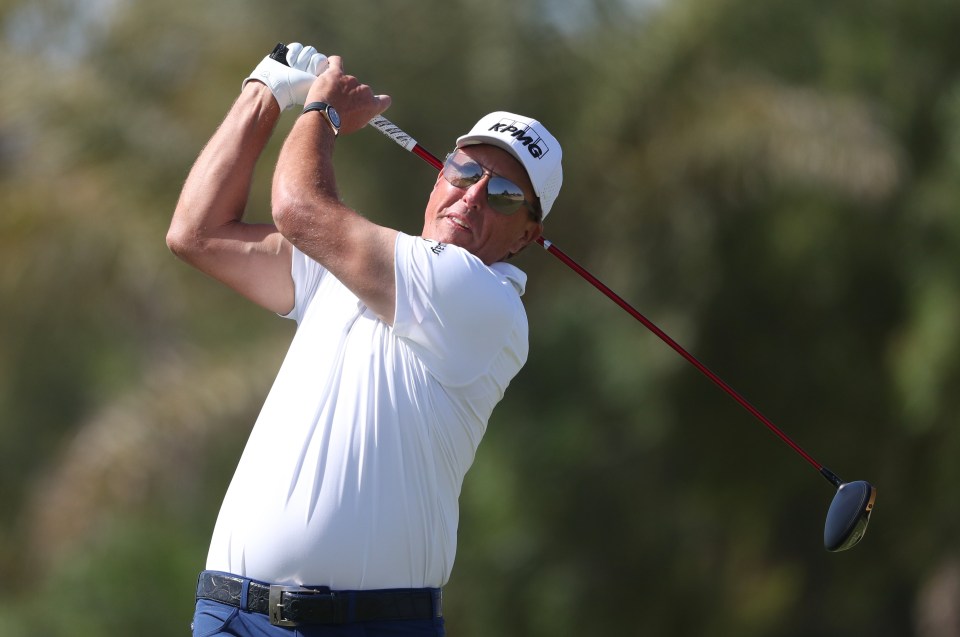 The 51-year-old has since apologised and announced an indefinite break from the game, with KPMG the first sponsor to drop Mickelson in light of his comments.

While a number of golfers were thought to be interested in the SGL idea, with enormous financial offers on the table, most of the game’s top players came out in support of the PGA Tour amid fears of a split.

Rory McIlroy has now called the league ‘dead in the water’ after the likes of Dustin Johnson and Bryson DeChambeau distanced themselves from it.

However, Brooks Koepka recently revealed he does not expect LIV Golf Investments, fronted up by Norman and financed by the Saudi Public Investment Fund, to simply walk away – and Jacklin agrees.

The two-time Major champion, among the most successful Brits in golf history, is one of very few big names to support the idea without anything to gain from it.

Speaking on behalf of BoyleSports golf betting, the iconic golfer said: “I’d definitely hear out the Saudis. Personally, I hope it gets accommodated in some guise 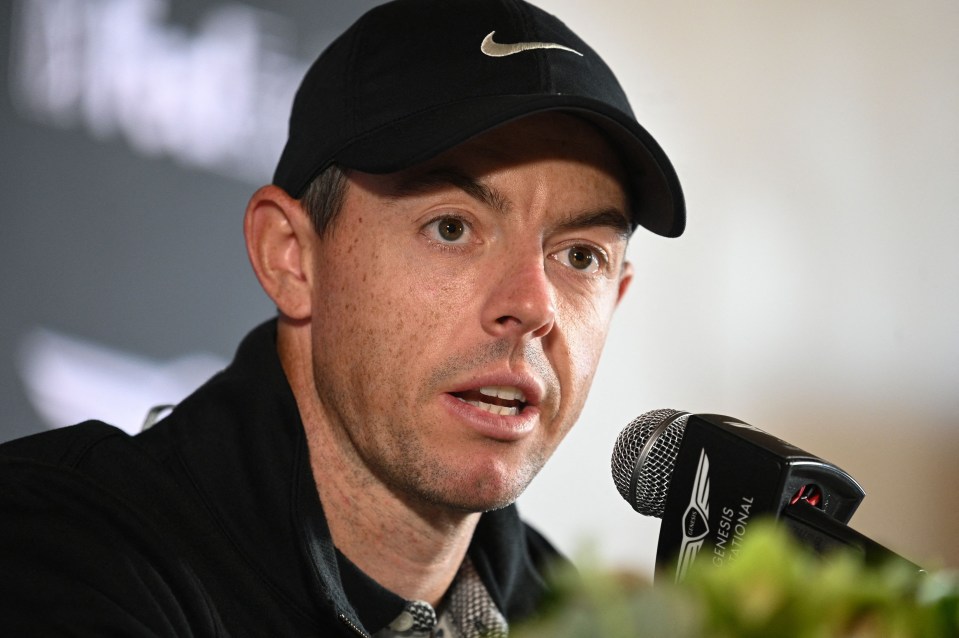 “I think it’s hard to ignore when there is such serious money on the table, as well as certain aspects on how to change the spectacle of golf as entertainment being undeniably attractive.

“Greg Norman has made a huge commitment towards it, and starting something up in the current world climate is tough.

“It is inevitable that it was going to get this attention and people would instantly take sides – and remember, it’s still just a concept!

“I’m not sure they [the PGA Tour] can physically stop players playing in other tournaments, so I wouldn’t be surprised if lawyers become involved in that respect.”

Jacklin continued: “Assumption is the mother of all screw ups, so I would never assume that it was ‘dead in the water’ like Rory McIlroy said, just because five or six people have come down in favour of the tour.

“I think this thing has a long way to go yet. They have signed a lot of very smart people up, whether it’s TV execs, rules people, people who deal with commercial entities etcetera.

We’d be foolish to think it’s dead in the water just because a handful of people don’t agree with it.”

Mickelson recently accused the PGA Tour of ‘obnoxious greed’, venting a number of problems he has with the way money is distributed.

Despite being called ‘naive, selfish, egotistical, ignorant’ by McIlroy, the current USPGA champion maintains his efforts have been for the ‘best interest of golf, peers, sponsors, and fans’.

The PGA Tour have created more financial incentives for the top players to bat away the SGL, including the Player Impact Programme, which ironically earned Mickelson $8million last year.

With bigger purses this season as well, Jacklin suggests Mickelson may have been a martyr to the cause.

He added: “The tour has made a big effort since Mickleson’s comments, injecting more money into various things. 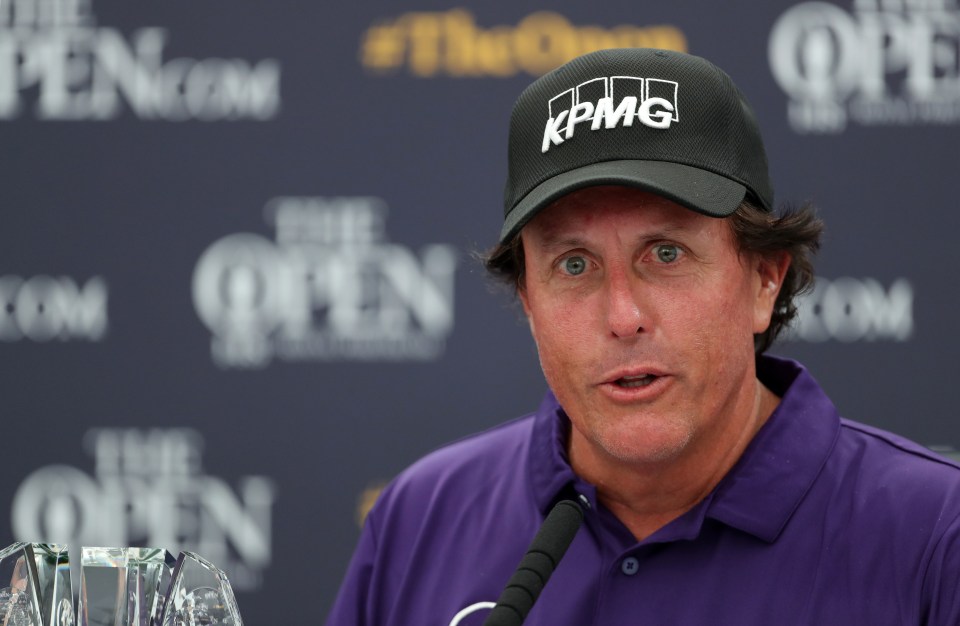 “If Phil was genuinely trying to get the PGA Tour off its backside to do more for the players than they have been doing, then it’s potentially a masterstroke, albeit one where he’s had to take a reputational hit personally.

“They’ve already come up with umpteen millions more dollars, so perhaps he was catching their attention. All these things take time to play and I believe we are a long way from the end.”

Jacklin continued: “I see golfers on the PGA Tour who’ve never won a tournament but have made over $10m in prize money, which is ludicrous. People are swilling around in opportunities. The money in the game is quite baffling for me as a player from a former era.

“Golf does reward mediocrity too much at the moment.”