Too good to be true? Tiger Woods is currently listed in the field for 2022 Masters

We know this might be a little bit of stretch, but it’s hard not to get excited because Tiger Woods is currently listed in the field for the 2022 Masters. 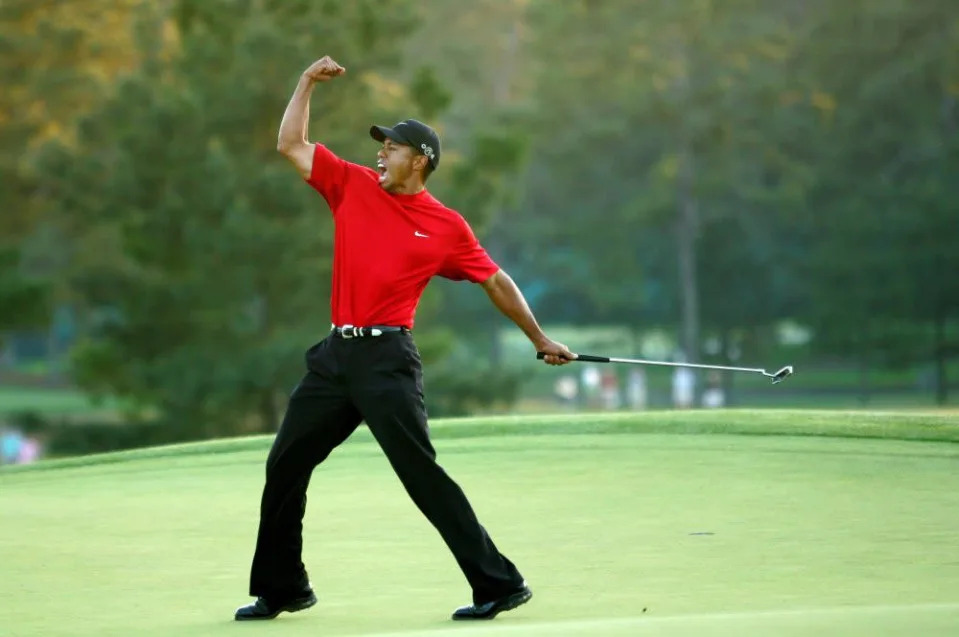 Yes, he’s said he has no idea when he’s returning. Yes, Augusta National is one of the hardest walks on Tour. Yes, it’s hard to imagine his leg is anywhere close to 100 percent.

But he has surprised us before.

Woods and his son, Charlie, almost won the PNC Championship less than a year removed from his single-car crash that left his lower body in shambles.

And before you say it, yes, the PNC Championship is just, as Woods put it, a “hit and giggle.” But they almost won and looked pretty good doing it.

And how quickly do we forget that he’s already shown he can come back from injury and win the Masters? He did it three years ago.

Sure, it’s still possible for Woods to announce his absence from this year’s first men’s major in the coming days, but it’s impossible not to get giddy thinking about the 15-time major champion descending on Augusta National once National once again. Just an FYI, he’s +5000 to win.