While the tournament does not have its own mandate in place for players, organizers say they will respect the government's position regarding travel into the country for non-Americans.

The U.S. Open has confirmed that Novak Djokovic will not be able to play in the tournament next month unless he is fully vaccinated against Covid-19.

In a statement released Wednesday, the U.S. Open said that while it does not have its own vaccination mandate in place for players, it will respect the U.S. government’s position regarding travel into the country for unvaccinated non-U.S. citizens.

The U.S. requires non-citizens to be fully vaccinated against Covid in order to entry the country. As a result, Djokovic, who has repeatedly expressed that he will not take the vaccine, would not be allowed entry into the country.

That would effectively rule the Wimbledon champion out for the tournament, which begins on August 29. 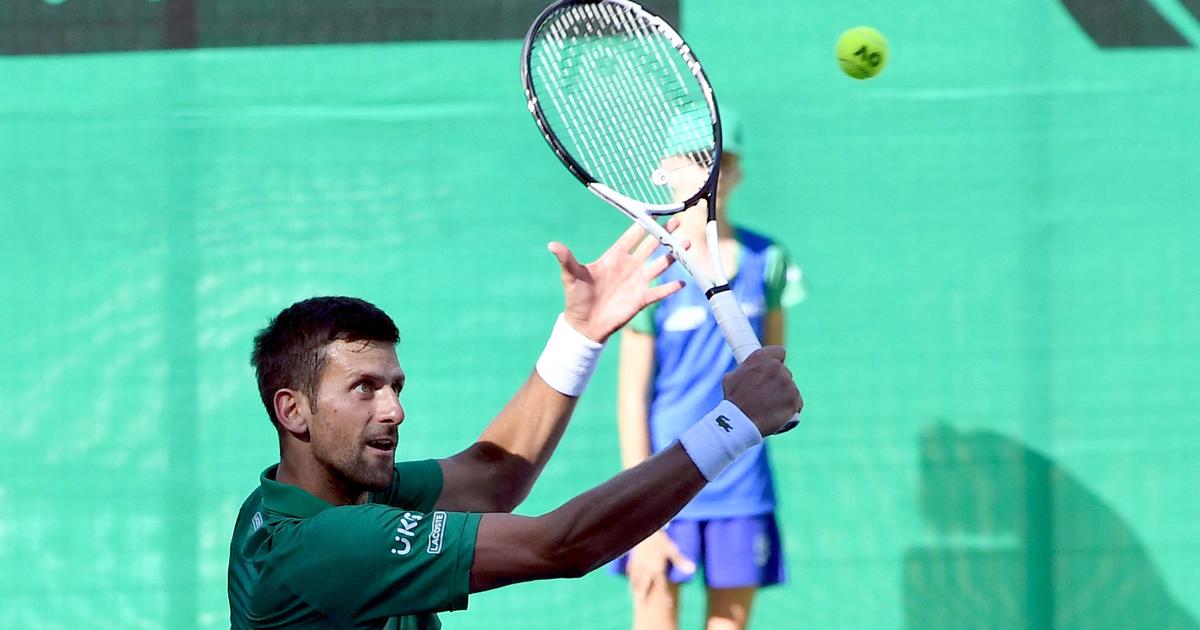 “Per the Grand Slam Rule Book, all eligible players are automatically entered into the men’s and women’s singles main draw fields based on ranking 42 days prior to the first Monday of the event,” the U.S. Open said in its statement.

“The U.S. Open does not have a vaccination mandate in place for players, but it will respect the U.S. government’s position regarding travel into the country for unvaccinated non-U.S. citizens,” it said.

Djokovic, who was also barred from playing in the Australian Open due to his vaccination status, had said after his victory in London that he was hopeful “for some good news from U.S.A.,” according to British newspaper The Guardian.

The 35-year-old tennis star had been named on the entry list for the year’s final grand slam on Wednesday, but as the U.S. Open noted, that is routine and does not mean he is guaranteed to be allowed to play.

Djokovic has previously said he was willing to sacrifice competing in tournaments in order to remain unvaccinated against Covid-19.

“The principles of decision-making on my body are more important than any title, or anything else,” he told the BBC in his first interview after being deported from Australia over the issue in February.

“I understand the consequences of my decision,” he said, confirming that he was still not vaccinated and was willing to sacrifice titles to remain that way.

The U.S. Open said the U.S. was leading all nations with 15 women and 13 men earning direct entry.

Included on the entry list was Serena Williams, who has won six U.S. Open titles.

“The American men are led by No. 13 Taylor Fritz and No. 17 Reilly Opelka, with three more Americans among the first four alternates,” it said.