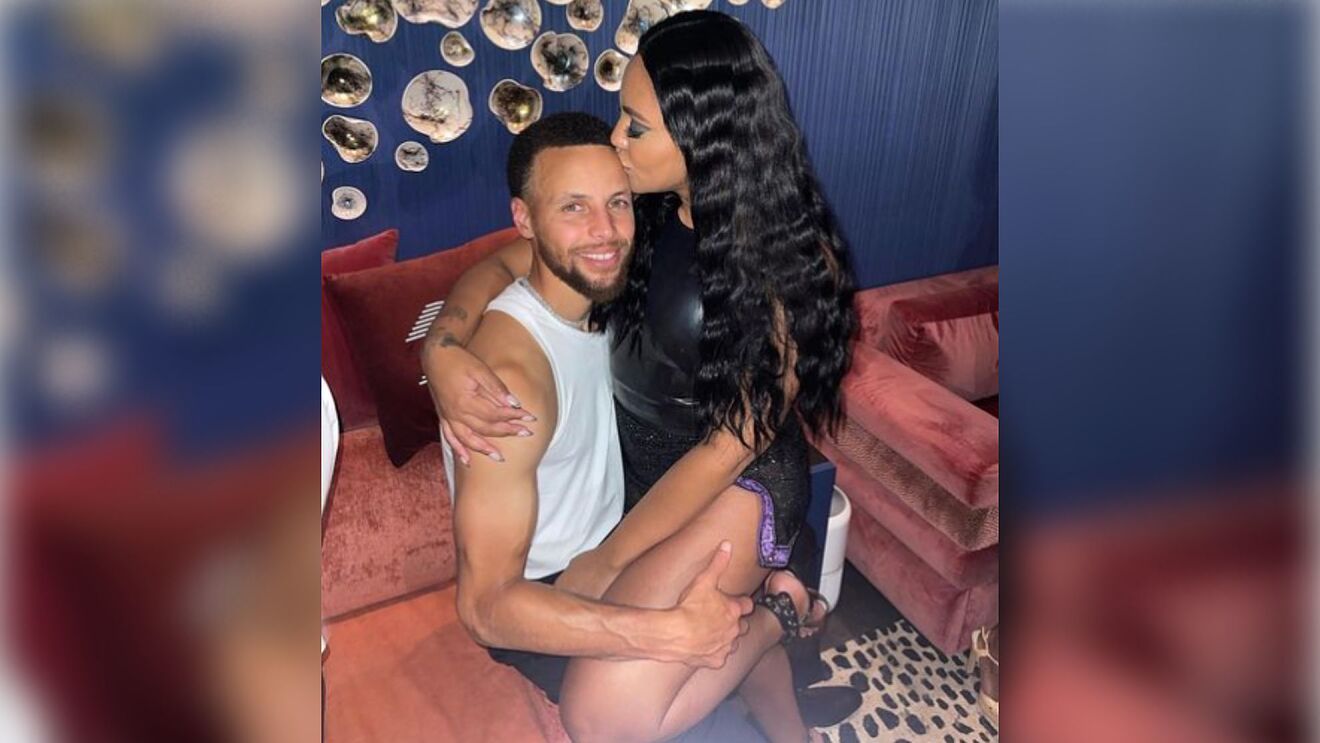 Golden State Warriors star Stephen Curry was caught getting handsy with his wife Ayesha at an ESPY Awards after-party on Wednesday night.

In the short clip, Curry can be seen going for a grab of his wife’s behind as she gets up off his lap.

Curry shared a picture on Instagram of his wife sitting on his lap and kissing his head.

“Me & My Queen. The few times we go outside,” Curry captioned the post.

But the moment that got Twitter talking was Ayesha sitting on his hand and the NBA champion proceeding to grab her buttocks.

Curry became the second NBA player to host the ESPY Awards, joining only LeBron James, who did it in 2007.

Unlike Curry, who won the 2022 NBA title, James was coming off a Finals loss when he hosted the ESPYs.

The Warriors star made sure to remind James about that, saying it feels much better to host the ESPY Awards as a reigning champ.

"I'm the second NBA player to host this award show. LeBron James hosted this show back in 2007 after losing the NBA Finals. So yes… yes, this feels better."

Steph Curry came out with the LeBron jokes early 🤣pic.twitter.com/FZdx4Ze0vP

Curry is coming off a fourth NBA championship after Golden State defeated the Boston Celtics in six games last month.

He was named NBA Finals MVP for the first time in his career.