Toto Wolff has hinted that Lewis Hamilton could remain in Formula One after he revealed that a conversation had been had in which the two joked about their partnership stretching into the next ‘five to 10 years’.

Speaking in the aftermath of a good Sunday for Mercedes in which they secured P2 and P3, Wolff was in good spirits and joked that Hamilton could remain beyond the end of his current deal which expires at the end of 2023. 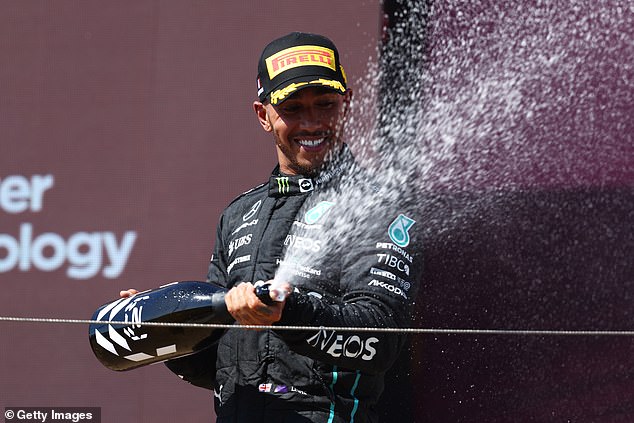 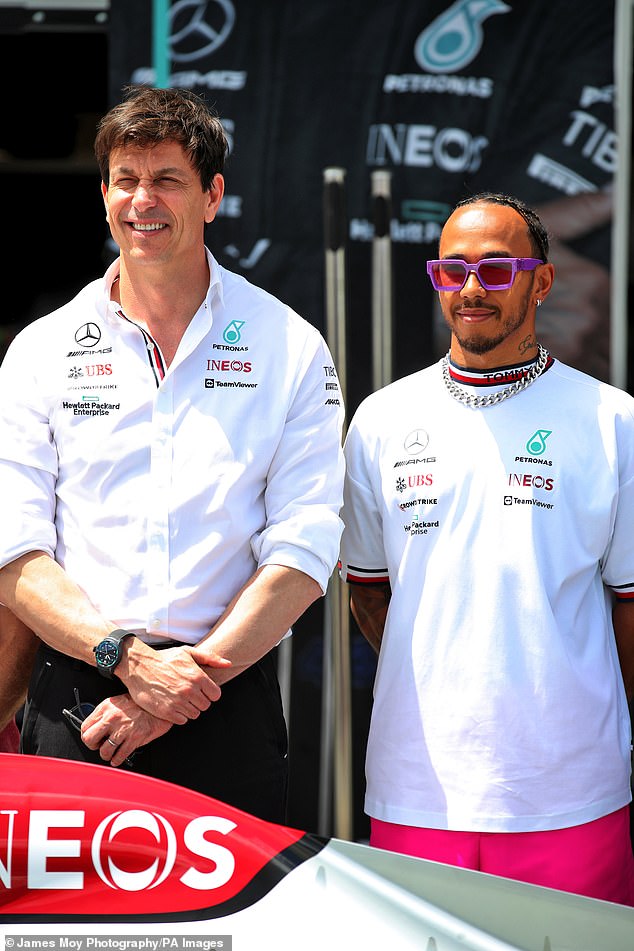 ‘Someone once said you have not just got to win the eighth – why not ten? Says he who is a second of the pace,’ Wolff went on to joke.

Hamilton, who was clearly much happier with the car’s performance in France, also spoke about his future in the aftermath of Sunday’s GP, which was incidentally his 300th start in F1. 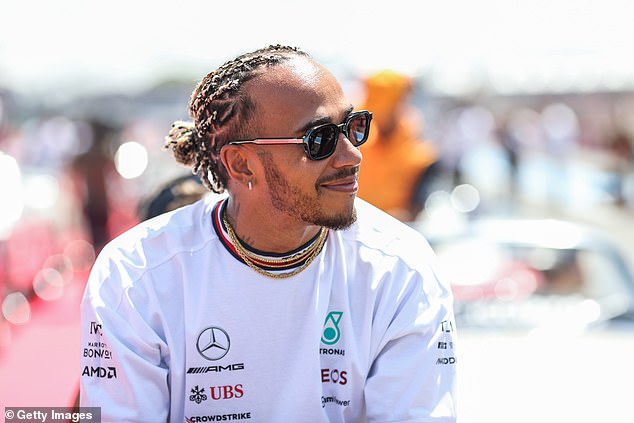